A single developer or a dev team? Do you need a specialist in a specific field of programming area? Are you considering the services of an external programming department? Regardless of your needs, we have a solution for you that will help you complete even the most demanding project.

The advantages of outsourcing IT projects to Poland

Give us the green light and we’ll start working on a project within 2 weeks.

We adjust the team to the project's needs – Ruby, .Net, Java, Javascript, Python, React Native, Node.js, Angular, Perl, Visual Basic, Golang, C++, and C# are like a walk in the park for us.

Don’t worry about communication problems. Our developers are fluent in English. They will be happy to answer any questions you may have.

We not only code, but also provide consulting services, UX/UI projects, maintenance (SLA), servers, and hosting. We can quickly expand the team by adding specialists in additional technologies.

The contract allows the client to place orders. The client specifies only the hourly engagement per month and the order time.

"ImpiCode managed the project well, adhering to the budget and taking scope changes in stride. The responsive and patient team provided actionable suggestions. Management and executives were communicative and readily available."

Why is Poland a great place for IT outsourcing?

Many companies decide to outsource IT projects for several reasons. Cost reduction is one of them. Also, companies have more time to focus on their core business and increase the efficiency of their core processes. If you decide on software outsourcing, you need to know where to look for a reliable software development company. Below are listed and described the benefits of Poland as a place for IT outsourcing.

Did you know that Polish developers are among the best in the world? According to HackerRank, Poland is third in the ranking “Which Country Has the Best Developers?”, just behind China and Russia. Many Polish developers have won international coding competitions like the Microsoft Imagine Cup, Top Coder, Google Code Jam, and others. For example, a Polish dev team won the gold medal in the 2019 Association for Computing Machinery International Collegiate Programming Contest. The main reasons why Polish developers are so qualified include a strong educational background and a quick start in learning how to code compared to other countries.

Polish software development companies offer some of the most competitive prices for IT services. In comparison to American and Western European companies, Polish IT services are much cheaper. According to PayScale, Polish developers earn $12,305 – $45,644 per year, while Americans earn $48,542 – $102,337. Also, Polish IT services prices are competitive in the European market because the average annual gross salaries of Polish software engineers are some of the lowest in comparison to others. The difference in prices mainly results from the exchange rate and low costs of living. The lower remuneration of developers usually means lower costs of development. Many companies choose Poland as their outsourcing destination as they want to receive high-quality products in exchange for considerably lower costs. For example, the Roche Global IT Solution Centre has offices in 4 locations in different time zones to support its clients. Two of them are located in Poland.

Geographical location is another reason why to outsource to Poland, as it is in the center of Europe. That’s why outsourcing to Poland from European countries does not cause any difficulties because both clients and developers work in a similar time zone, making it easy to organize online meetings and calls. Moreover, Polish tech hubs are located in large cities with airports, so travelling from major European cities to Poland takes around 1–3 hours. The time difference between Poland and the US depends on the location – from 6 hours for the East Coast and 9 hours for the West Coast. This means that there are still overlapping hours during a day to organize calls and stay in touch.

For companies opting for outsourcing their services to another country, the political and economic stability of Poland is a key issue. Poland has a stable economy and a well-grounded position on the market. It is worth noting that in Poland there are many economic zones offering attractive conditions for entrepreneurs. Preferential taxation and competitive prices encourage investors to start their businesses here. Poland has one of the fastest-growing economies in Europe, with its GDP increasing by 4.5% in 2019. Even the coronavirus pandemic in 2020 only just slightly slowed down economic growth. A stable economy is resistant to crises and ensures good development conditions for businesses.

Advanced IT and tech infrastructure

Poland has excellent IT and tech infrastructure. What’s more, Poland is known as a world-class technology and business services hub. Polish developers enjoy learning and gaining new knowledge. They use the latest tools and modern technologies. Poland also has state-of-the-art digital infrastructure. There are no interruptions in the Internet connection and mobile Internet access in Poland is one of the cheapest in the world.

ICT (Information and Communication Technology) is one of the fastest-growing sectors in developed countries. Poland’s ICT sector has also been growing steadily. Numerous global companies such as Microsoft, Google, Samsung and Intel establish their offices in Poland. One of the reasons is that 10% of ICT specialists in Europe come from Poland.

Poland has been a member of the European Union since 1 May 2004. Polish companies have to comply with all European regulations such as GDPR (General Data Protection Regulation). Thanks to this, projects created by Polish software development companies observe stringent security standards. The European Union laws for copyright and IP also comply with the United States’ standards in data security and IP protection, which means that Polish companies meet American requirements in these areas. According to the U.S. Chamber International IP Index 2020, Poland ranks 18th in the effectiveness of intellectual property protection. All this makes Poland one of the safest outsourcing destinations.

Cultural similarity is a key factor in successful cooperation. It helps to foster effective communication and build strong relationships between business partners. Polish culture is similar to Western European countries. Polish software development companies communicate and organize their work in the same way as most European countries. Having a small culture gap reduces friction and helps avoid misunderstandings. It is also easier to understand the client’s needs. In comparison to some other popular outsourcing destinations such as India or China, Poland enjoys a high degree of familiarity with the U.S. work ethic. Poland has the same values as Western European countries when it comes to compliance with human rights and labor laws. European countries also care about animal rights and the environment. They are very rarely accused of exploiting workers or hiring children, which unfortunately often happens in India and China.

Why are Polish developers some of the best in the world?

A company’s success depends largely on its workforce. Most Polish software development companies have talented and experienced developers in their ranks.

The majority of computer science students start coding before commencing their studies. What’s more, in a survey conducted by HackerRank, Poland is the fourth country with the largest number of developers who started coding between 5 and 10.

Most Polish developers are fluent in English. According to the EF English Proficiency Index 2020, Poland ranks 16th out of 100 countries in the world in terms of English skills. Poles learn English from primary school until university.

Polish developers are ambitious and hard-working people, who enjoy learning the latest technologies and using cutting-edge tools. Thanks to that, the development process is shorter, costs less, and products are more effective.

If you want to find out more about programming outsourcing or if you need a similar solution – send us a request via contact form.

Chief Information Officers have different attitudes towards outsourcing. Some of them consider using the services of an external software developer as a great solution, others as a necessary evil, and... 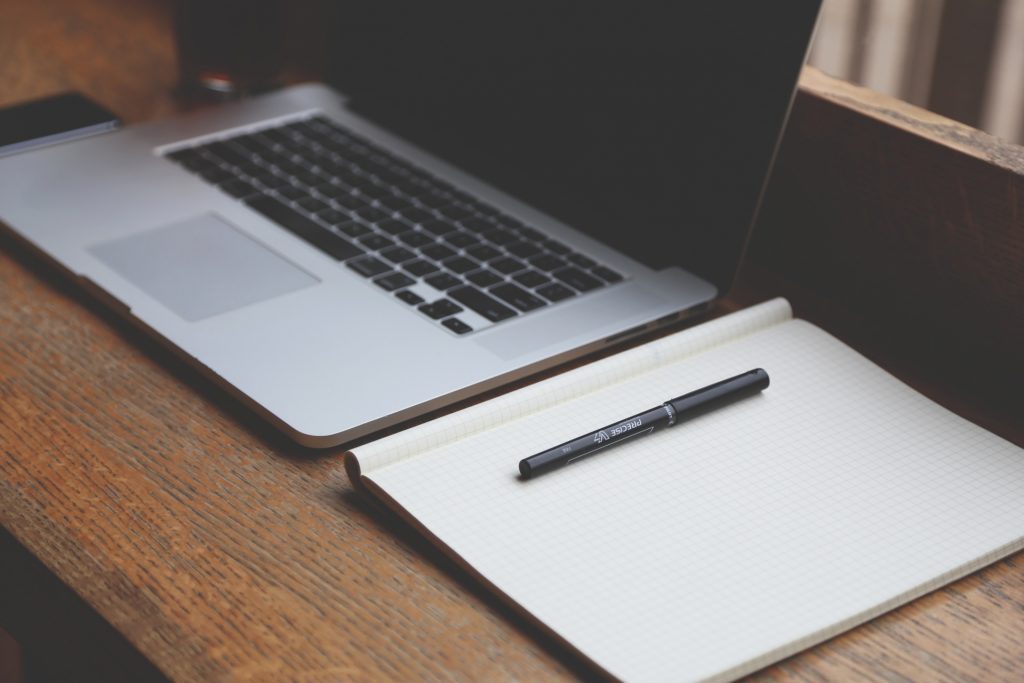 Programming outsourcing or internal IT department

Many companies struggle with the choice of whether to cooperate with an external software development company or create their own internal IT department. Both options have their pros and cons....

IT outsourcing – cooperation of two business partners with one goal

IT outsourcing is a popular service – approximately half of the companies on the market use it. The most frequently provided IT services include the development of dedicated software, desktop...