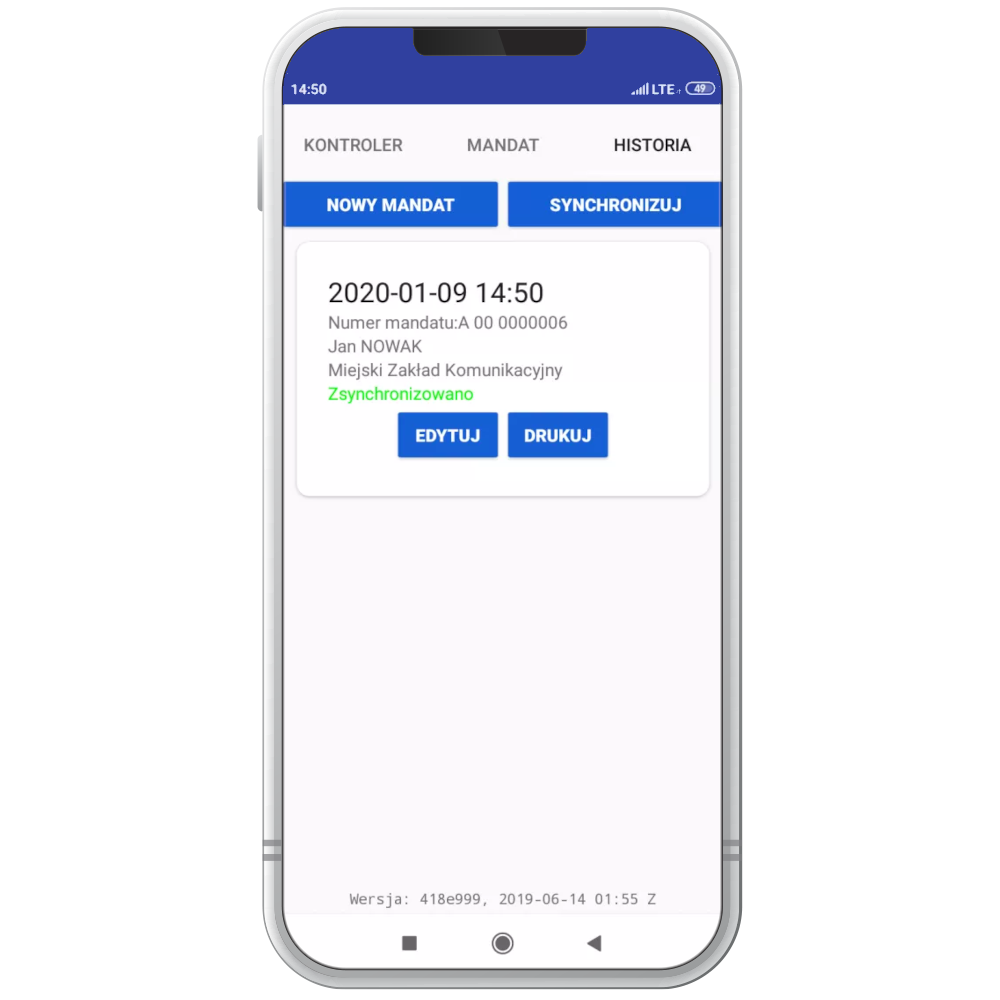 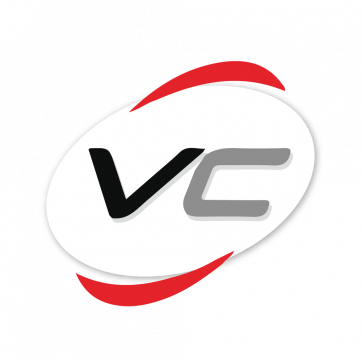 Vector Controls is a company that provides services of ticket and travel document control in public transport. It also vindicates accounts receivable from imposed additional charges. The company asked us to take over the development and deployment of an existing Android app when the previous provider failed to do so.

Vector Controls wanted to minimize the number of errors that occur due to the use of a traditional collection system, which involves writing out paper fines and then entering them into a system on the back-end. To this end, it undertook a search for a company that could develop a mobile application for recording fines. Initially, the client enlisted the help of another software company, which, however, failed to handle the task. All that that vendor managed to produce was an application that didn't quite work properly in the then somewhat outdated Xamarin technology.

Vector Controls approached us to complete and improve its mobile application. The client was very keen on fully integrating the application with the back-end system. After talking with the client and understanding their needs, we decided to replace the Xamarin technology used with a native Android application, as the client only needed this one platform. In addition, we supplemented the application with unimplemented functionality, improved the user experience and optimized its runtime.

The controller using our solution uses an application through which he can enter the data of a passenger riding without a ticket and issue him a ticket. The biggest advantage of our application is its full integration with the back-end system used by the client. As a result, all information placed in the application is sent directly to it. Another improvement of the application is the ability to find passenger data in the system and enter it immediately into the application. If a person riding without a ticket is caught once again, after entering basic data such as name and surname, the application will find such a person listed in the system and automatically complete the previously entered information. Other functionalities include automatic entry of the location of the incident and the ability to document wrong tickets to avoid conflicts and disputes. Also worth mentioning is the integration with Bluetooth portable printers implemented by our team. 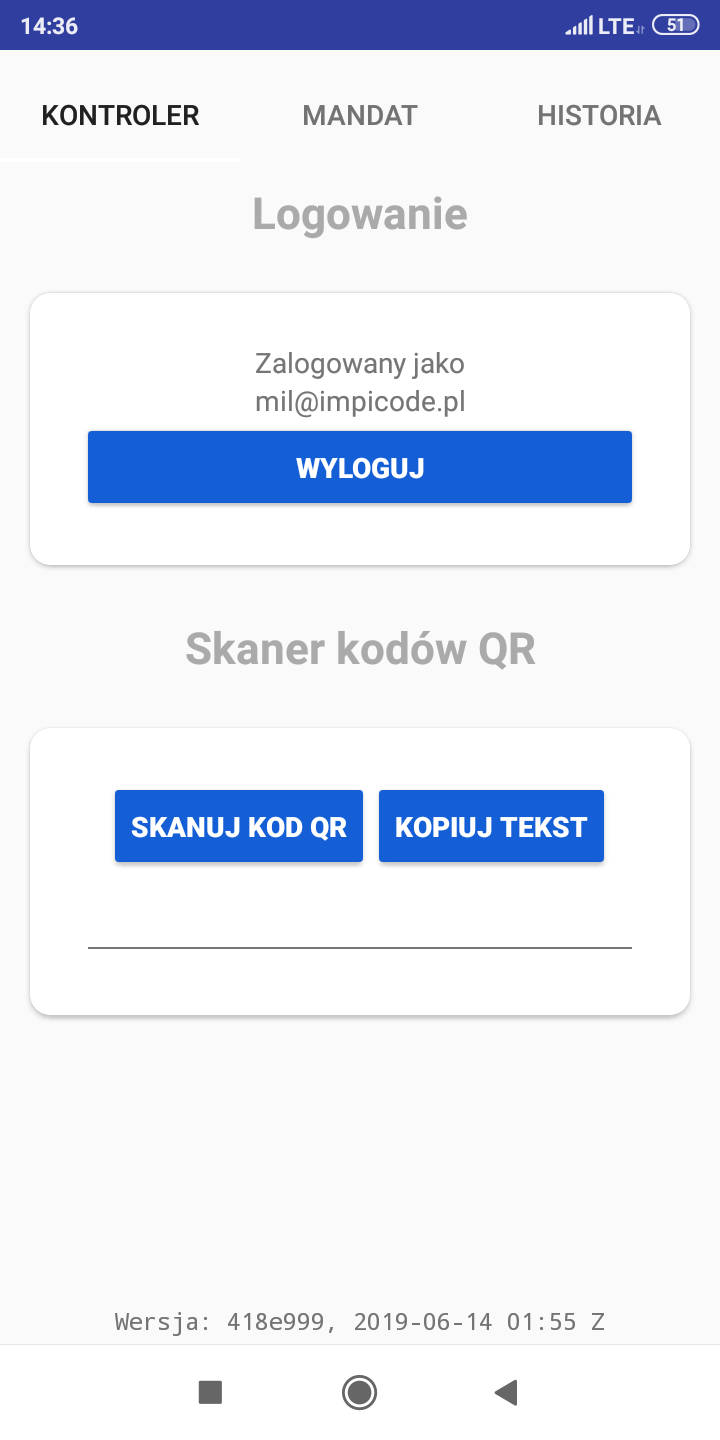 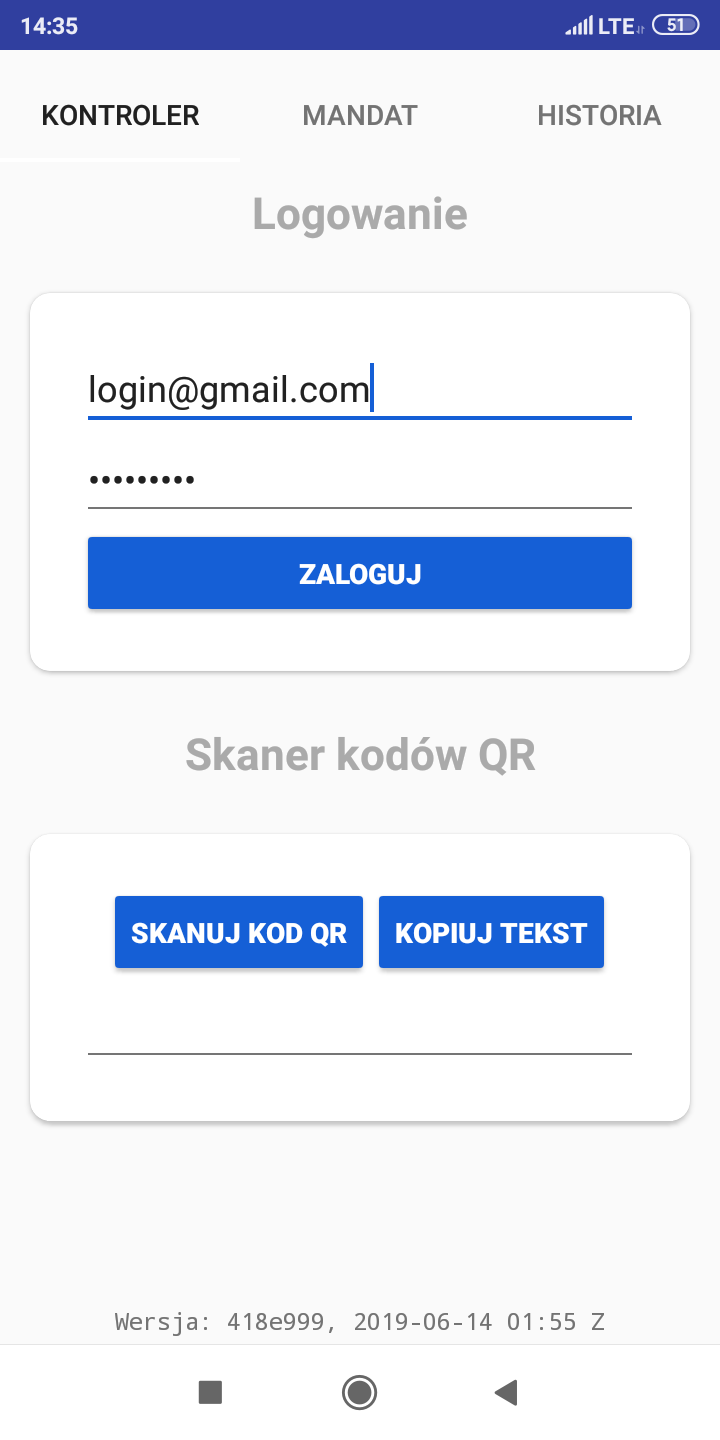 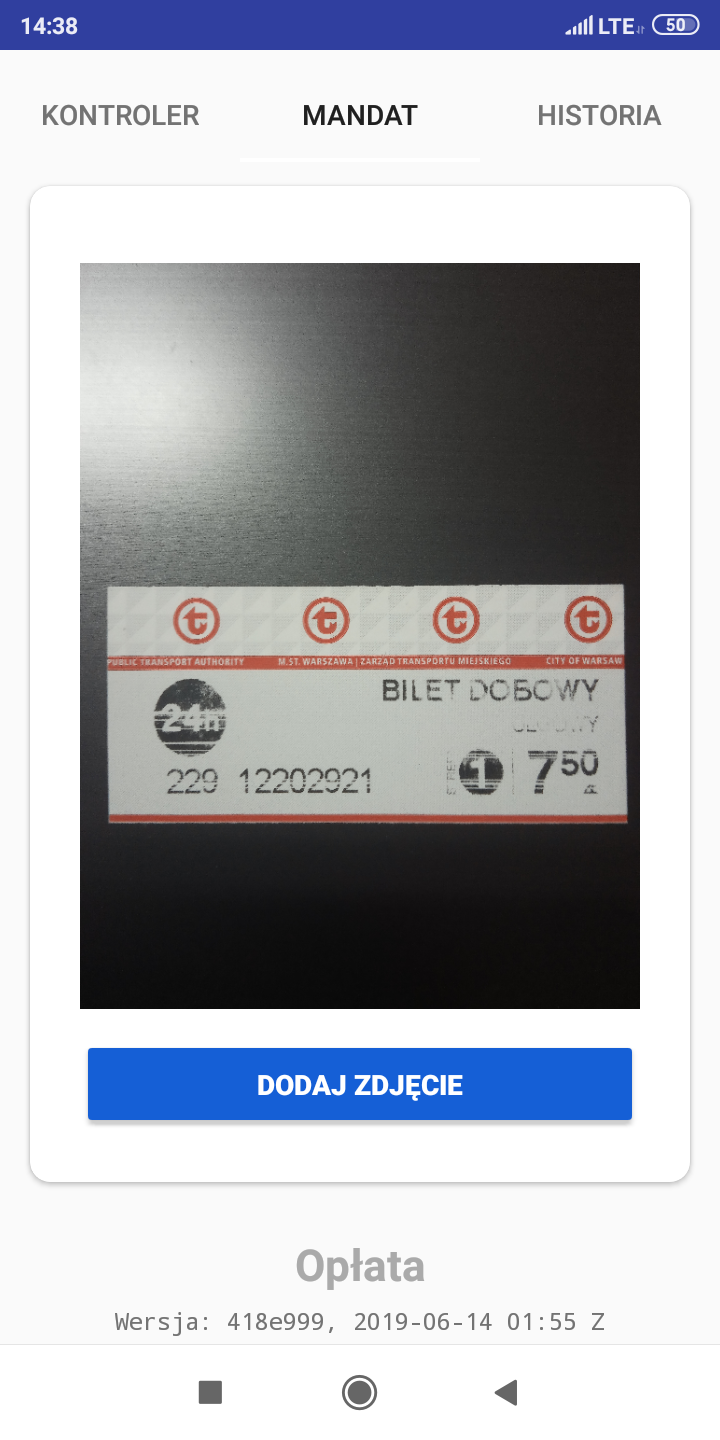 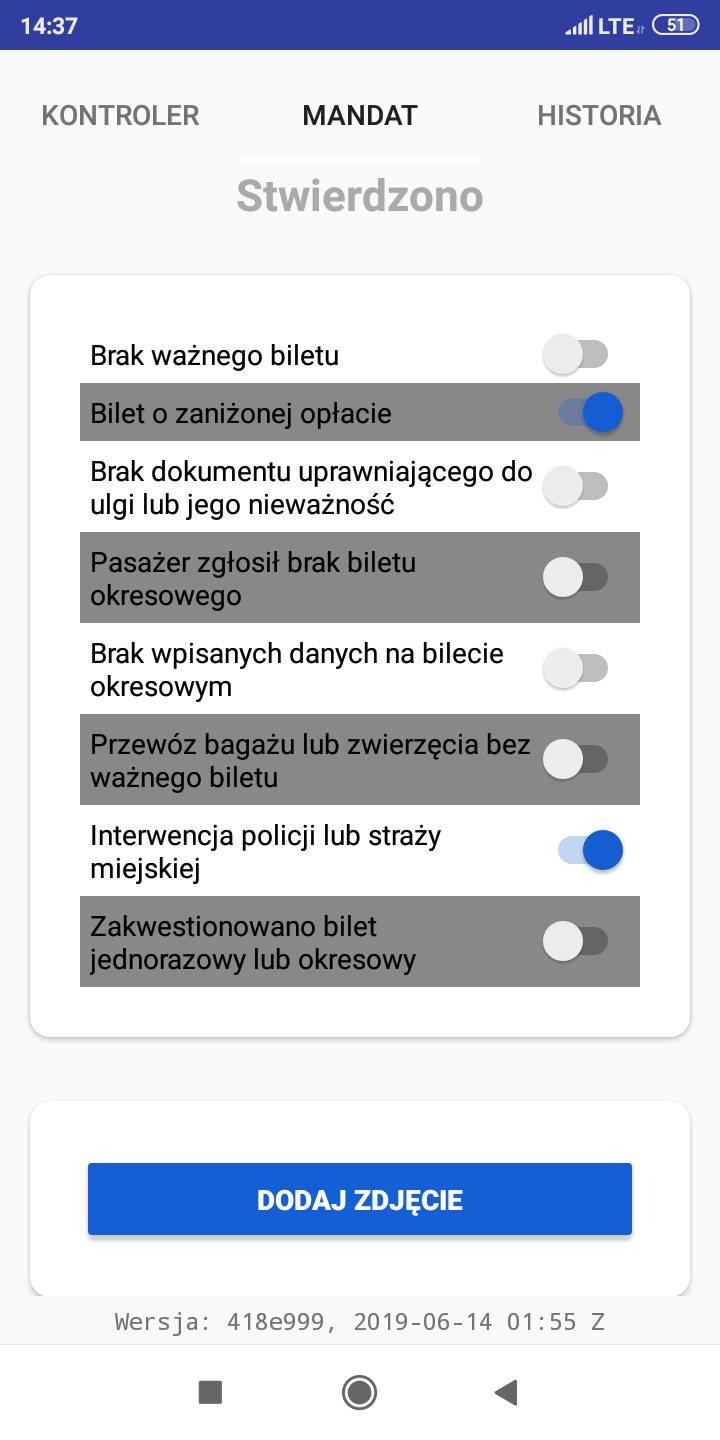 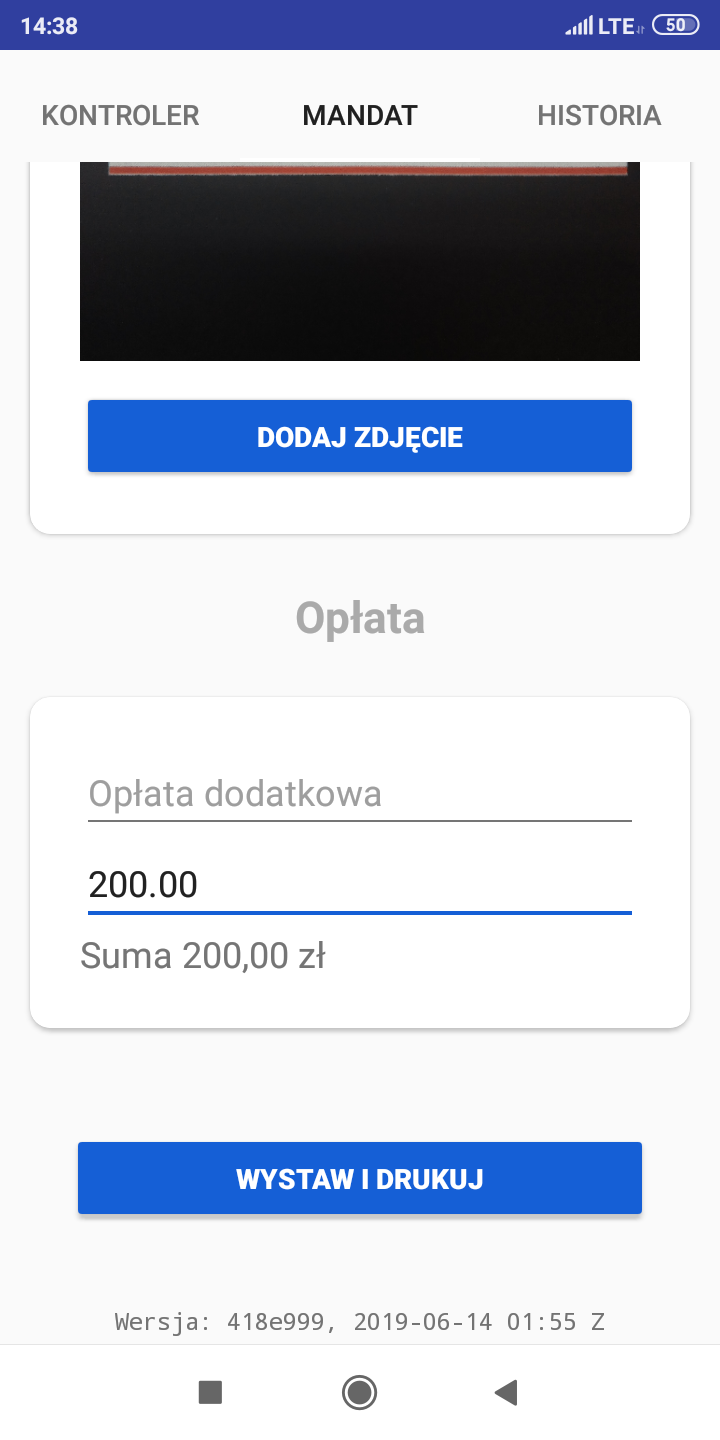 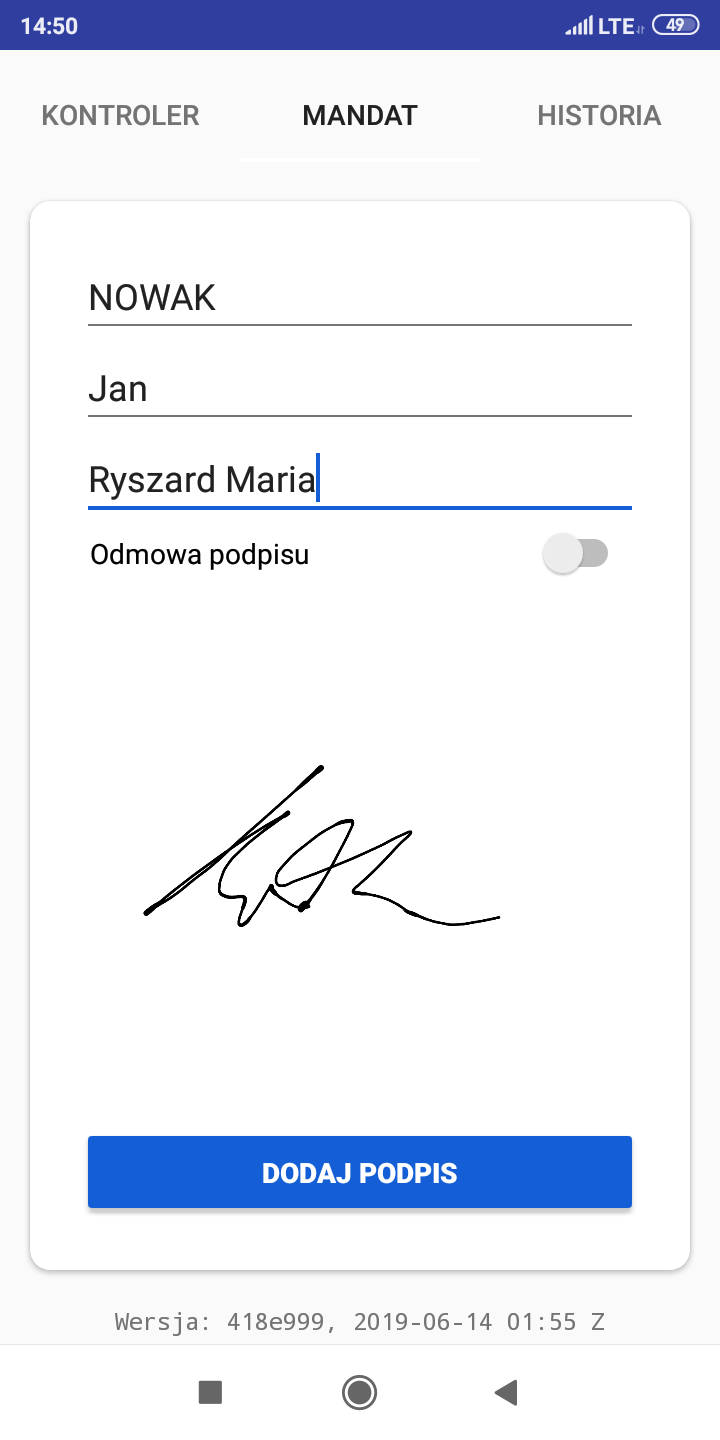 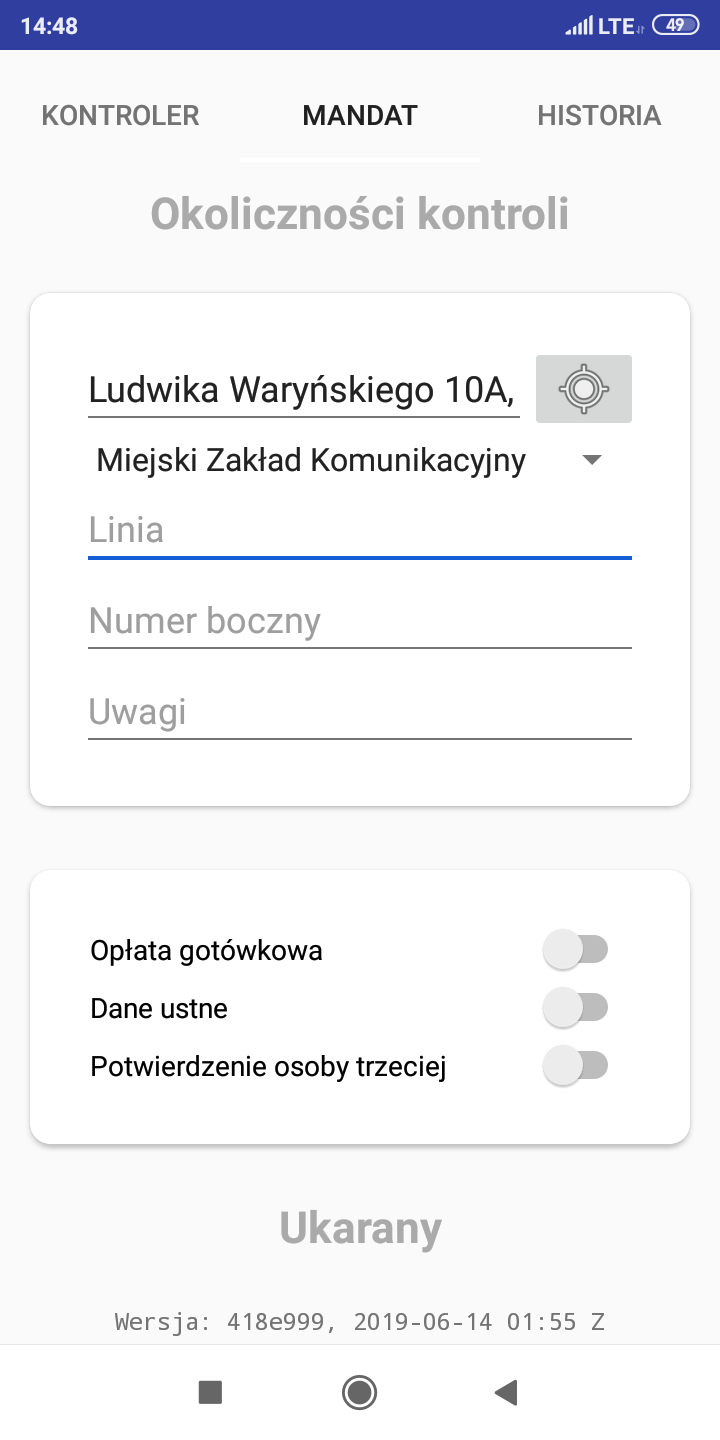 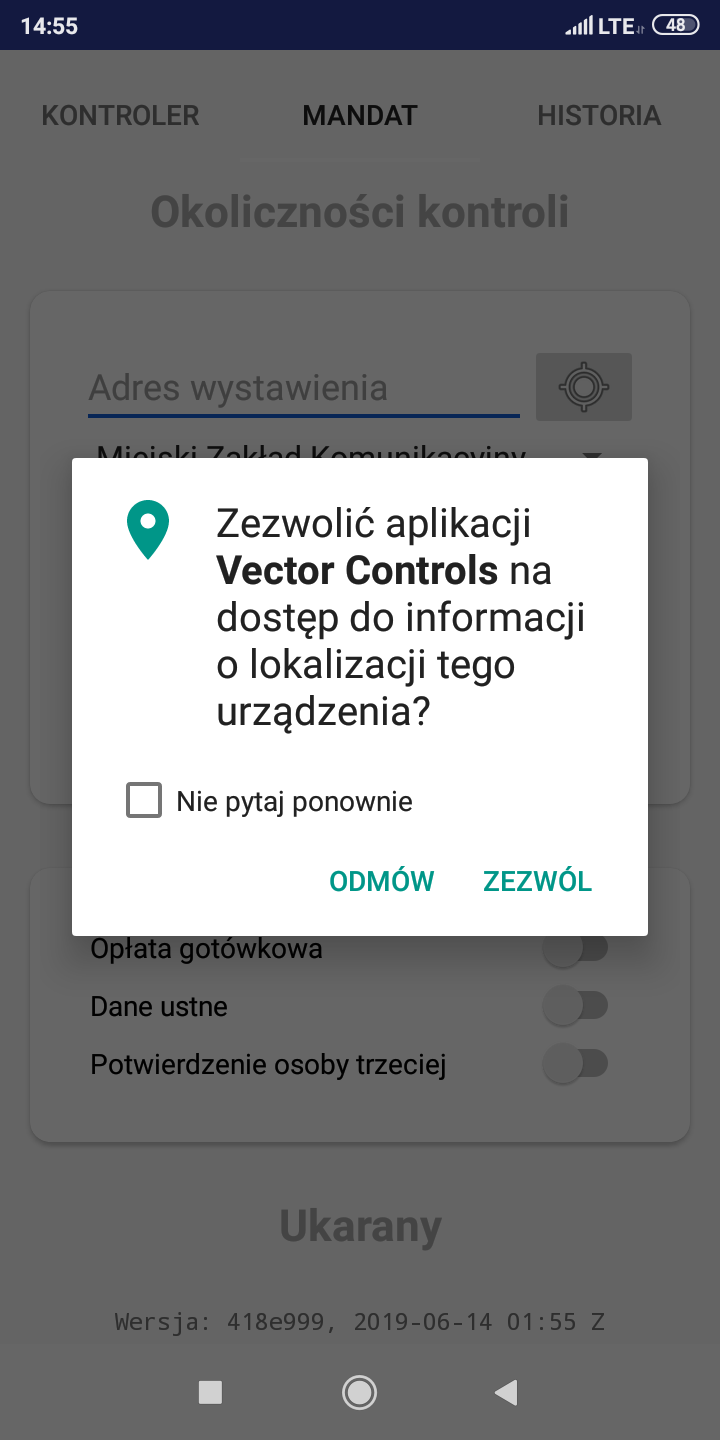 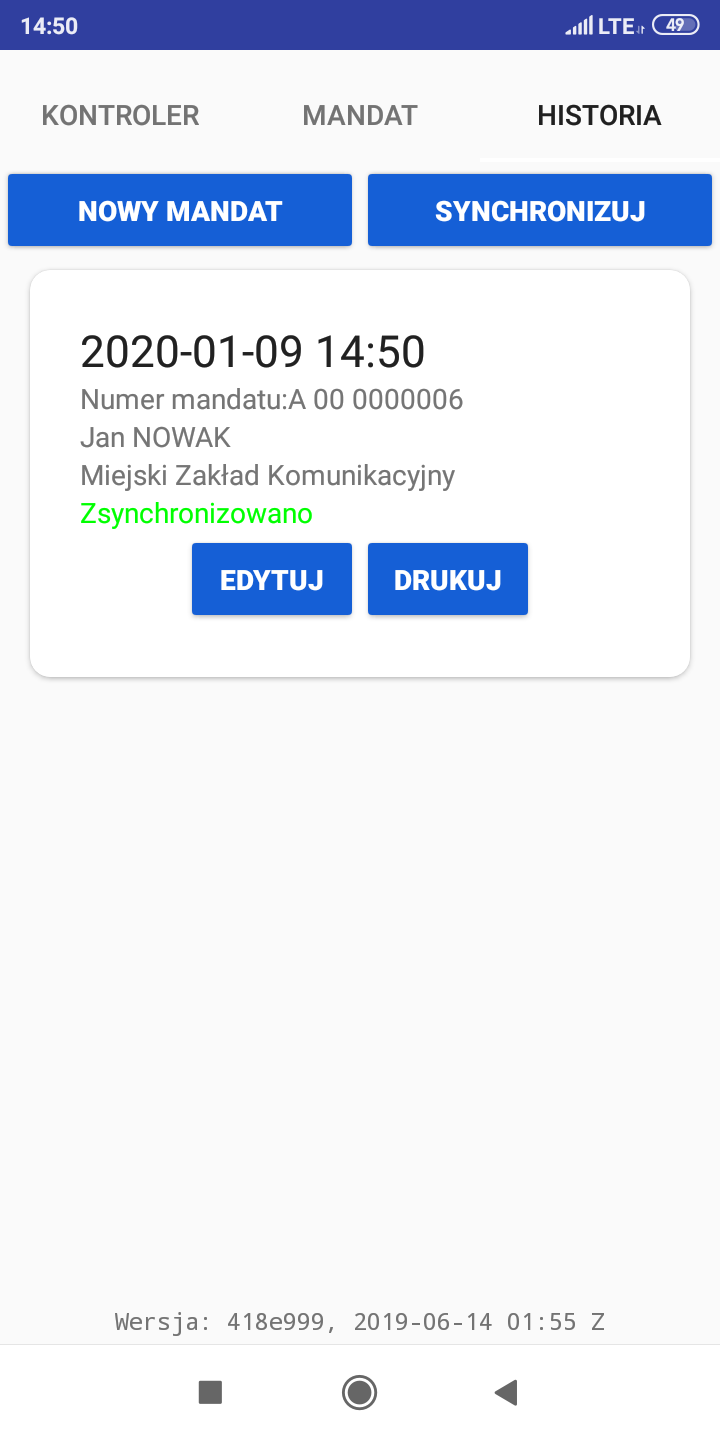 Vector Controls owes its well-established position in the market primarily to the use of a dedicated application to streamline the process of recording fines and subsequent collection of receivables. Controllers print fines right away, thanks to the combination of the mobile app and an external thermal printer. Vector Controls also makes it possible to make a cashless payment to the controller for a ticket received. Thanks to the app's integration with the back-office fare registration and collection system, information about the payment is immediately posted to the back-end system. In case of problems with Internet connection (which is not uncommon when working on public transportation), the data is cached in the application and sent to the system as soon as network access is regained.

By using a proprietary mobile application with many useful functionalities, Vector Controls was able to expand its business. The mobile application we created not only improved the work of controllers, but also reduced the number of errors occurring due to the transfer of incorrect data to the collection system.

Contact us.
If you have a desire to learn more about this solution, or need a similar application, please email us.
Write to us